A Meaningful Fast to Everyone! 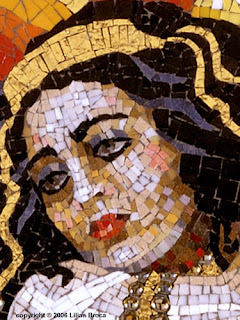 B"H
If it weren't for the hidden hand of G-d and the hidden miracles that G-d provides us every day, we wouldn't be here. This fast is as applicable today as it was in Esther's time.
M
-----

Fast of Esther Observed on Thursday
by Elad Benari
http://www.israelnationalnews.com/News/News.aspx/142952

Jews around the world will be observing the Fast of Esther (Ta’anit Esther) on Thursday.

The Fast of Esther commemorates the three-day fast observed by the Jewish people at Esther's request as the Purim miracle unfolded. The story can be found in the Scroll of Esther which is read out loud twice,  evening and morning, during the holiday.

The fast is usually observed on the thirteenth day of the Jewish month of Adar, which is the day before Purim. However, when the thirteenth of Adar falls on Shabbat, as is the case this year, the fast is moved to the preceding Thursday, while Purim is celebrated on Sunday. Cities that  had walls in the days of Joshua, such as Jerusalem, celebrate Shushan Purim on the 15th of Adar, which falls on a Monday this year.

For further details on the Fast of Esther and the Purim holiday, including lectures and questions and answers, visit the Beit El Yeshiva Center’s special page for Purim at http://www.yeshiva.org.il/collection/eng/default.aspx/Purim