Goldstone Reconsiders His Report, Writes Editorial in the Washington Post Explaining, "If I had known then what I know now, the Goldstone Report would have been a different document." 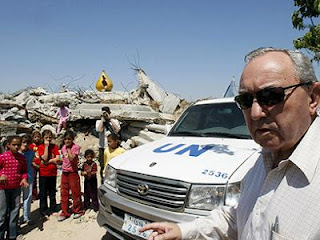 May G-d bless him for his commitment to setting the record straight.
M
-----